'She went hysterical when I was taken away and it took two people to hold her down.'
'I used to look into prams. I was convinced that I was going to find her.'
'As for my birth father, I don’t know anything other than his name.'

These are just some of the harrowing quotes from transcripts compiled on the Forced Adoption History Project website by Monash University. This tragedy of recent Australian history forms the foundation of the electroacoustic work Imago: for flute, voice and electronics. The piece responds to the multi-faceted stories of those affected by Forced Adoption within Australia as well as societal attitudes and the eventual governmental apology to the victims.

The word Imago is a scientific term referring to the stage that an insect reaches sexual maturity during the process of metamorphosis. In the text derived from Judith Henriksen’s book ‘Coming Home to Truth’ she refers to herself as the butterfly lady. The title therefore references the following: Judith  (whose book much of the text is derived from), the women affected by Forced Adoption and the resilience of humans to heal and emerge from trauma as a transformed and brilliant being.

Imago was created with the support of the APRA AMCOS Art Music Fund and the Australia Council for the Arts.

Please note that content in this work could potentially raise personal or culturally sensitive issues.

Growing up wedged between factories and forest, it’s this space Fiona Hill attempts to fill compositionally. Creating sounds that occupy an experimental, freethinking yet universally beautiful place is her objective. 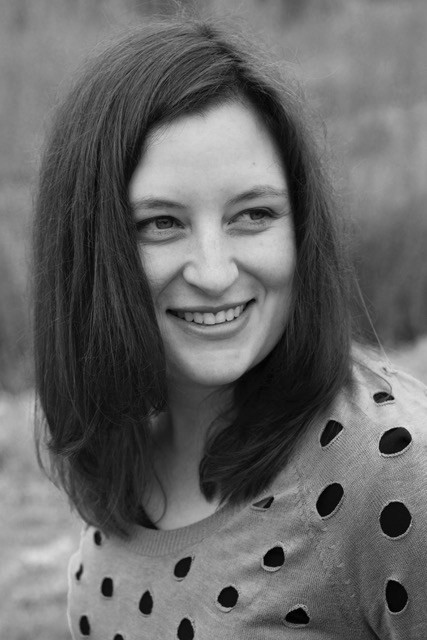 A common theme in Hill’s electroacoustic work is the sourcing of sounds from nature and industrial environments and blending these in a musical space incorporating acoustic instruments, live performers and spatialised sonic environments.

Electroacoustic projects include: an extended work Chromoson (2010) for electronics, solo soprano, and film in 10 channel surround sound with multiple projections and Unity in Blue (2008) for 9 musicians and electroacoustics in quadraphonic sound. Other recent projects include chamber piece Pentography (2018) for acclaimed new music group Ensemble Offspring, TV series A Dog’s Tale (2017), audiobook Toilers of the Sea (2015) and short film Milk and Cookies, shortlisted for Tropfest (2014).

Fiona was Composer in Residence at Trinity Grammar School for nine years and has studied composition in Paris, Montreal, Sydney, Melbourne and Adelaide, under composers Graeme Koehne, Trevor Pearce, Martin Armiger, Jean Lesage and Sean Ferguson. She holds a Masters in Screen Composition from the Australian Film Television and Radio School.

In an interview with Fiona, she outlines some of her compositional processes, uses of technology and performances.

What is the inspiration behind your composition?

Fiona: My piece is based on the historical practice of forced adoption in Australia. It derives its text from transcripts of victims of this practice, in particular the birth mothers that were affected. 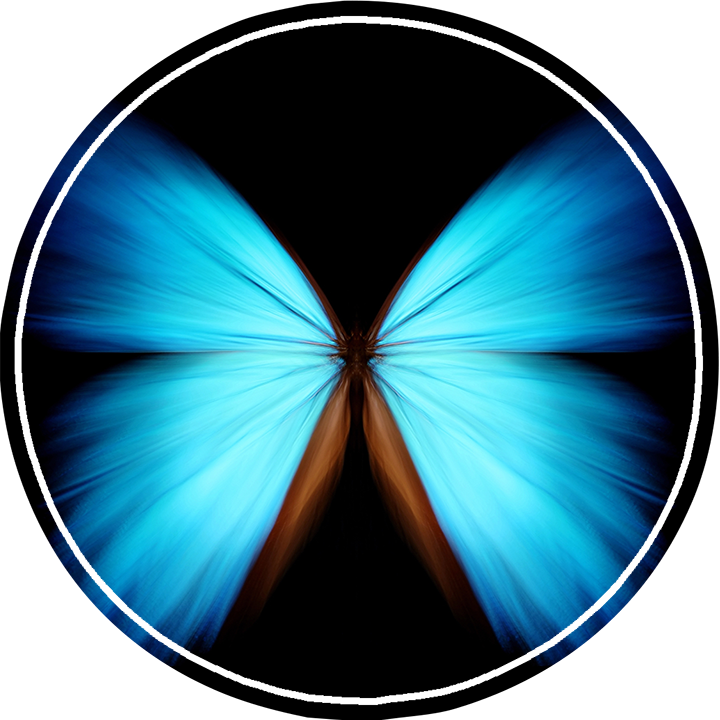 Fiona: This is my favourite medium to work in as I love the soundworld that is available to me by combining electronics with acoustic instruments. I find it a great way to explore the rich timbres created by the melding of acoustic instruments with electronics. The major challenge for me when working this way is to create a seamless soundworld. I overcame this by putting the live instruments through effects such as delay, reverb and pitch shifter. I also generated most of the electronics through recordings of the live flute and voice. In this way I’m generating a soundworld unique to the blending of those two instruments and embedding it into the electronics from its inception.

Fiona: I started with the concept of the piece and the text that I wanted to use. The piece has been evolving slowly over time, especially through the recordings that I made of the flute and voice. I recorded a number of lullabies with the flute and then processed these to make a washy, hypnotic bed of sound. This then became my starting point for layering the text. I then broke the text up into sections to come up with the overall structure of the piece. All this time as I was generating the electronic track, I was workshopping the flute and vocal sounds through a MaxMSP patch to get an idea of what would work with the sounds I had already created. Then I came up with the final structure of my piece and wrote the score for the flute and soprano.

Fiona: Using MaxMSP has really enhanced my ability to blend the acoustic and electronic soundworlds through the processing of the live instruments. I used ProTools to record the instruments and create the backing track. This has allowed me to transform the flute and voice recordings in ways which wouldn’t be possible in a live setting. It has also allowed me to layer many more sounds than I would be able to with the two instruments alone.

How did you develop your musical material throughout the piece?

Fiona: The musical material was initially developed through the processing of recorded sound, largely using the GRM freeze and evolution plugins. These plugins allowed me to create beds and loops of sound which formed the starting point and underlying driver of the musical material. Once these sounds were in place I was then able to layer and develop a structure to the piece. The musical ideas for the live sounds were developed through improvising over the electronic bed I created and then making selections from there of what worked well and what I wanted to use.

Fiona: Collaboration is an invaluable tool for a composer or any creative.  Through sharing ideas and working together it’s possible to draw on each other’s expertise and push oneself in new directions.  In this project I worked closely with Lamorna and Jane on developing sounds that would work well with the effects processing used in the work. In particular with the flute we had a number of workshops to find the best sounds for this piece.

Lamorna, could you tell a bit about performing the piece?

Lamorna: One of the biggest challenges of performing a piece like Imago is staying together with the backing track which is fixed. This means that you need to play with a stopwatch – keeping an eye on the clock to make sure that you move from one section to the next at the correct moment as well as listening out for aural cues. Some gestures need to be synchronised like regular chamber music so following the score and having a close visual connection between the musicians is also vital.

How to use the Imago MaxMSP patch

How to use Cecilia